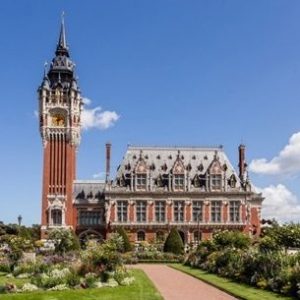 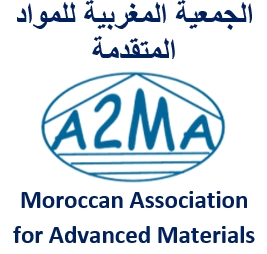 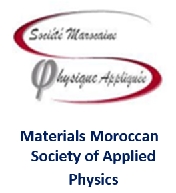 Access to Calais
For participants who wish to go to Calais by train, there are 2 stations:

CALAIS VILLE is in the center, in front of the town hall. It has regular connections to Lille, Dunkerque and Boulogne sur mer. It is located 2.5 km from the university center; the connection is made via the bus line N°4.

CALAIS FRETHUN INTERNATIONAL is an international TGV station, in the village of Fréthun (7 km southwest of Calais). It welcomes high speed trains (TGV and Eurostar) from or to Lille (0H30), Brussels (1H00), London (1H00) and Paris (1H30).
The connection between Calais-Frethun and Calais-Ville is made by bus or regional train. There is also a taxi stand at the exit (ground floor) of the Calais-Frethun station. 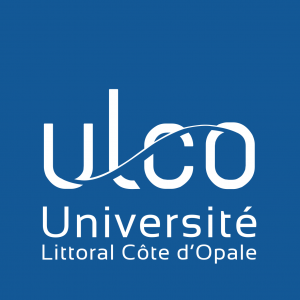 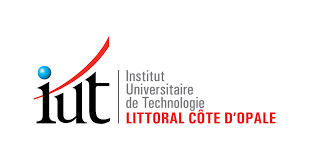 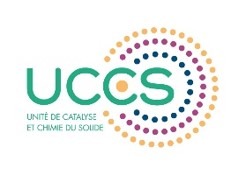 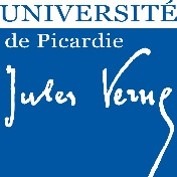 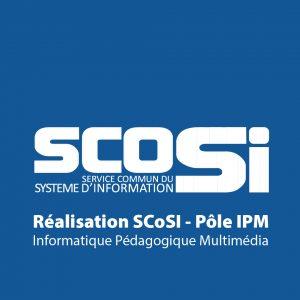